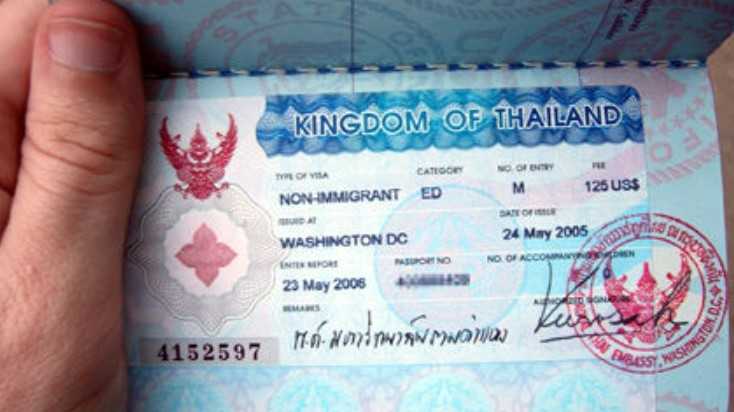 See the details below of all the offices in Chainat Province in Thailand. If you are getting married in Thailand then you have to register your marriage at the local amphur offices. This will depending on where you live in Thailand or where your Thai fiancee is registered on her Tabian Baan. There is also the Amphur in Chiang Mai as well as the Thai Immigration in Chainat as well on this website. There is also an Amphur in Krabi as well as an Amphur in Kanchanaburi which you can take a look at as an option.